After 600 miles, some absolutely insane scenery, all the food and wine (did I mention lobster quesedillas in Pismo beach?) we had made it to Wine Country. I’ve been to quite a number of vineyards in the ‘Old World’ – France, Spain, Italy etc. California was my first experience of the New World and I had no idea what to expect.

Another very successful Airbnb find, this time in Petaluma, a 20 minute drive east from Sonoma. Wine Country is a rather overwhelming place, with way over 600 wineries in Napa and Sonoma alone, it can be pretty hard to know where to start. I’d been asking for recommendations for months and had gathered a list as well as having some hook-ups from work. What I didn’t realise, stupidly, was the sheer scale of the area. This meant driving and spittoons were a must. Probably for the best.

Saintsbury, a real classic in the Carneros region, was first on my list. Having sold this wine a lot back in the UK and being a huge fan I was really hyped. We were immediately greeted by Peter who’s first words were “Ah, Genevieve, we’ve heard a lot about you”, a great start. As it was February it wasn’t peak season so it was even more dreamy, we were sat down in their beautiful garden overlooking the vineyard and the very lovely and enthusiastic Hanna guided us through their full range. 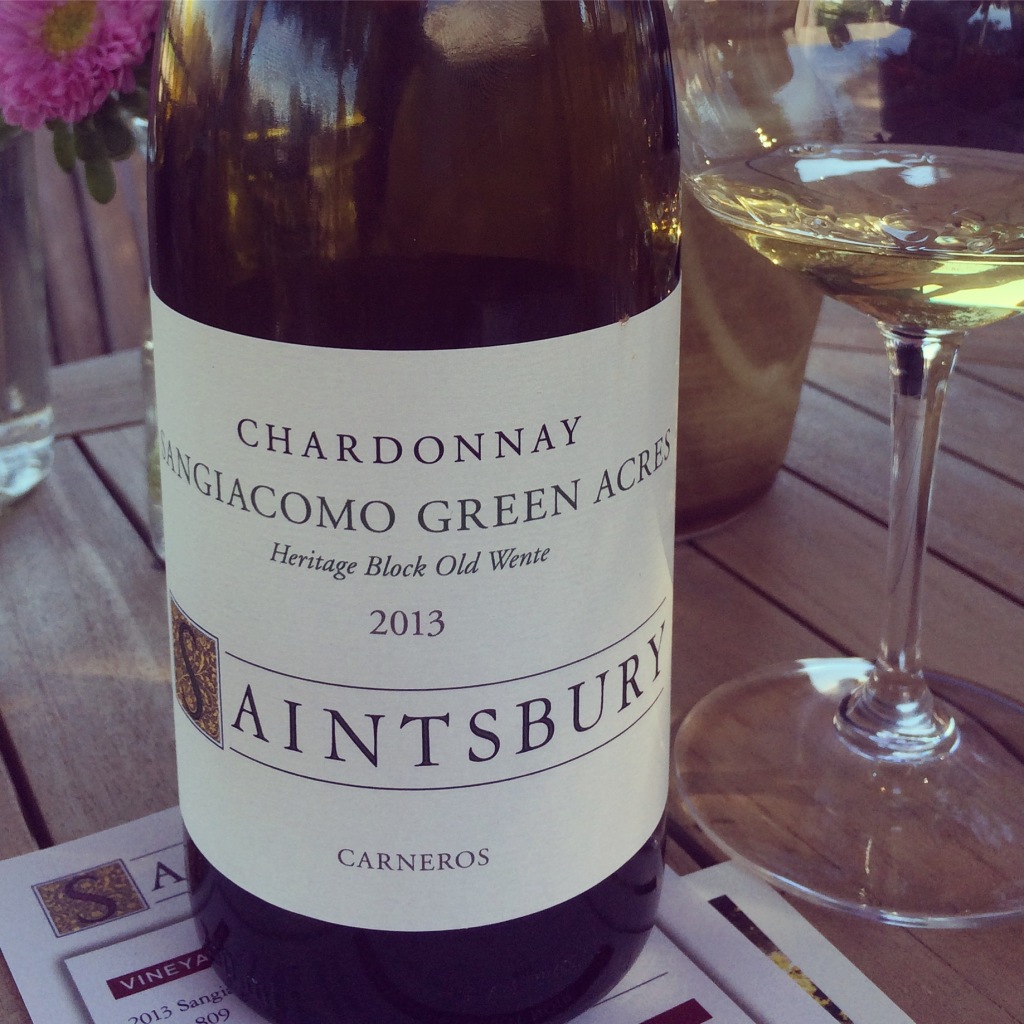 California does some of the best Chardonnay in the whole world. I could go on for hours about how delicious and complex this wine was; peachy, buttery and nutty sums it up pretty well. Pinot Noir sometimes frustrates me; it’s a sensitive little grape that quite often is either over-extracted and too jammy when made in hot climates or too expensive to buy on a regular basis from it’s homeland, Burgundy. I think the Californians have found that magical balance between the two. The Lee Vineyard Pinot Noir was sensational; lovely red fruit, (raspberries and cherries) black pepper, eucalyptus and moreishly meaty as a great Pinot should be. One small sip and my mother stage-whispers to me “this sample isn’t nearly enough, we have to take a bottle of this home”. Mates rates of course.

Not normally one to follow orders, I didn’t want to go where the tour guides told me to go, I wanted to discover little gems off the beaten track. A tip from a pal back home lead me to Scribe Winery. Located in Sonoma, they are the coolest kid on the block. Their philosophy is a balance of the fantastic terroir that surrounds them and skillful winemaking, or in their words; ‘a healthy harmony between man and nature.’ Their winery was that fine balance between rustic and chic, not a hint of snobbery. Their range includes Chardonnay and Pinot Noir, obviously, but they were also doing some other really fun stuff with Riesling and Sylvaner. These two grapes are famously found in Austria and Germany, since the site was originally founded by German brothers in 1858, they decided to honour the farms heritage and produce amazing wines from these grape varieties. It makes them stand out from the crowd too. On a warm sunny evening you’ll find plenty of twenty and thirty somethings sat around chatting, drinking and enjoying the vistas over the vineyard. I can’t think of a better way to while away an afternoon. 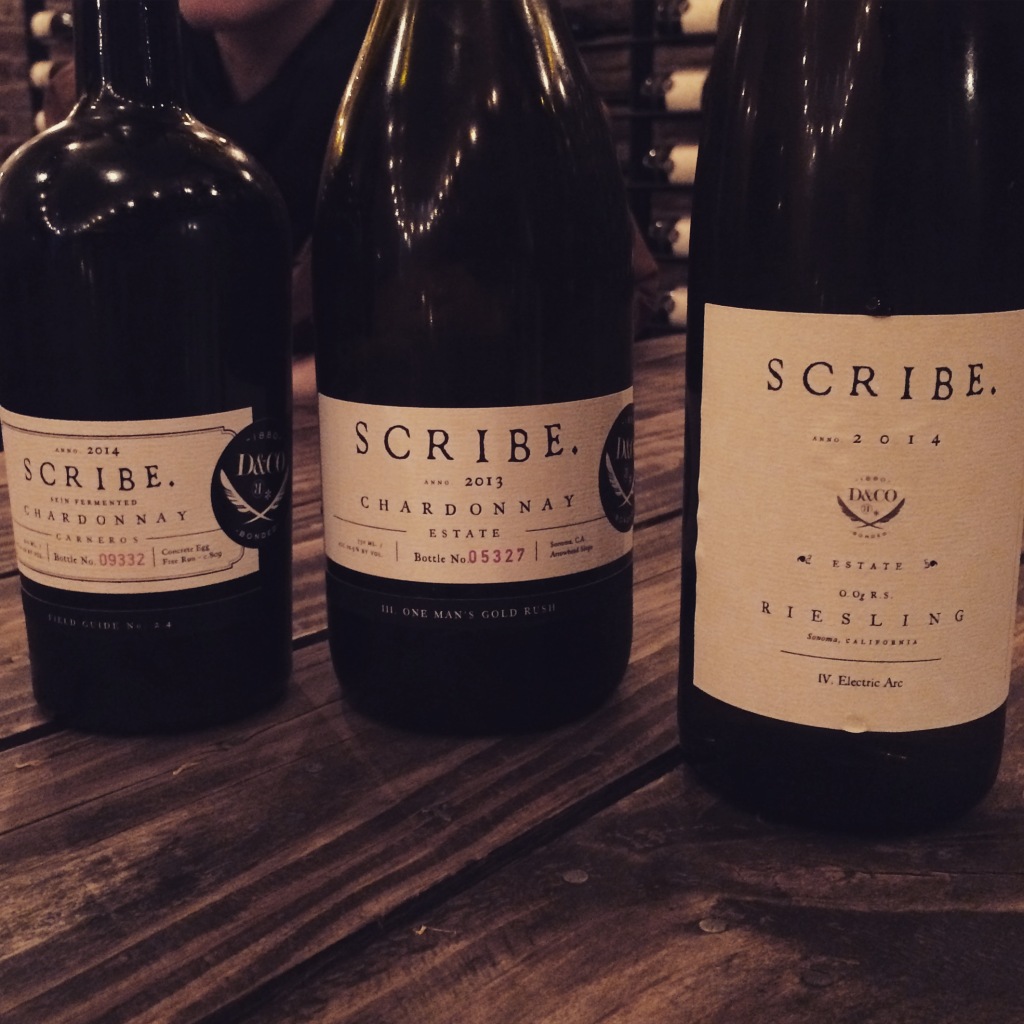 View all posts by Genevieve Conway